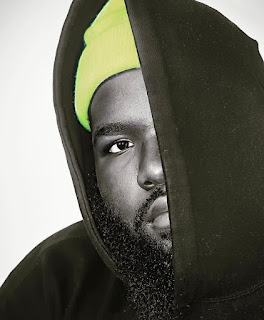 That’s a funny way to start but to keep a long story short I’m a young creative from the north side of the city.  I actually use to make beats before I started doing photography. But I really didn’t take it seriously and now I’m here.

What does the local art community mean to you?

The local art community means everything to me because I like to see people from my city win in every aspect. Philly vs everybody.

Tell us all about More Than Clout. How did this concept begin? Where do you see it going?

More than clout was founded by me, shotsbydoncarter, and the homie bleach. But me and don are the pioneers of more than clout now. It started because me and Don had a conversation about shows going on around the city and wanted to start our own. I definitely see more than clout being more than just shows. All I’m gonna say is we have a lot of good shit in works.

When did you start shooting? How did your shooting begin as a hobby, and then as a career?

I started shooting around 2015. I literally just went to best buy with my uncle and just brought a camera. And from then on I just started shooting with my friends around the city. But as most people once I got those first couple of paid gigs I said ok I can do this as a career. 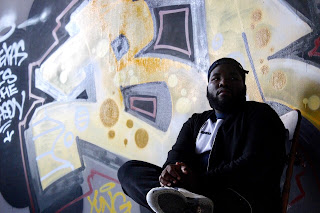 The most rewarding part is seeing your work after it’s done.especially when clients post it to their social media and people like it. The most difficult part for me is editing for sure it’s always something new.

What are your favorite subjects or style of shoots?

Among your works, which has been your favorite or the project you’re most proud of?

I actually have a few. My first major project that made me go viral is my photos from the Free Meek Mill rally in Philadelphia. Another project I went viral on twitter is when is my picture of Vince Staples in concert. And me and mikebrazy first shoot in the show will forever be a classic. 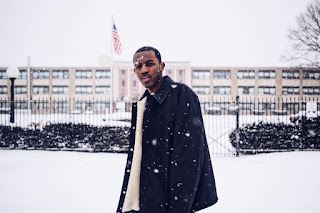 Are there any visual artists or photographers that inspire you?

I currently shoot with a canon 60d but I am definitely a fan of the sony A7ii.

What do you feel is your biggest accomplishment so far?

I’m gonna say it’s too early. I feel like everything that happened so far is just going according to plan but stay tuned I’m so unpredictable. 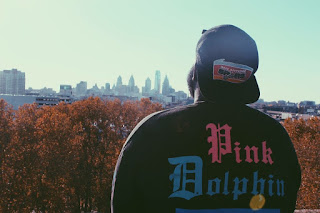 What are some of your upcoming goals?

My biggest goal is moving to sunny California in 2020.