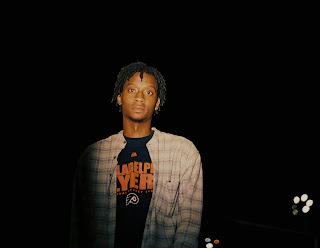 The local music community is very important and I definitely believe that for the city we live in, we need it to be stronger than ever right now because this city has the talent. The talent is definitely here and it’s been here. We just need more genuine platforms like this one. We don’t need more snakes, we need more people planting flowers. And that’s what me and P (manager) tryna do over here. 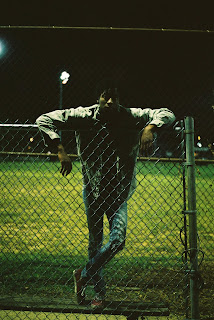 Mainstream wise, my biggest influences are Prince, Arcade Fire, & Kanye West. If I could only listen to albums by these artists for the rest of my life, I’d be ok.

As a young black male growing up in Philly that was super into Hip-Hop, I never actually really listened to Meek until I came back from Atlanta, after high school. I just remember when I sat down and heard Dreamchasers, his music made sense. At some point it just clicked because I was going through the same shit he was talking bout. 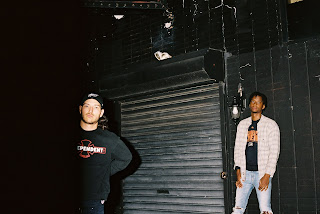 People try to pinpoint me and my music and try to figure out what style I am, when the truth is, it can’t be pinpointed. And I drink my whiskey straight... cause I’m not a bitch.

There’s no project, I’m just dropping hot ass shit. When the time comes that I feel like there should be a project, I’ll make a project.

I never really had a big selection of people to do features with so after a while I got used to hearing only me, and I love it. Even when I think like, “somebody mainstream could add this or that to a certain song” I just think of what they would add and I do it myself.

Not a project but the video for my song “On The Block”. You never seen that flavor in Philly before.