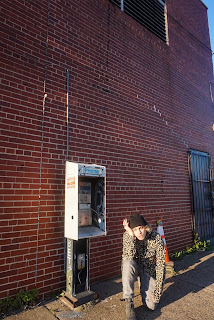 all photos shot by @nextupchloe

Last Friday, Vampirepiss dropped his highly anticipated debut EP, Torn, and I haven’t been able to stop listening to it since. This project has it all. Every track has a different sound but flows perfectly together. He features some of our favorite artists and producers, including well known producer Darcye Baylis, known most recently for his collaboration with Wicca Phase Springs Eternal.

As some of you know, NEXT UP has been on a hiatus for the past few months. This project single-handedly inspired me to write again. I simply had to sit him down and pick his brain about it. Here is that conversation. Enjoy.

Okay, so, your very first ep dropped just a few days ago. How do you feel?

I’m feeling really excited for the future. It’s been a week since I dropped this project and it's already doing a lot better than i thought it was going to; and I already have a music video for one of the songs dropping on the youtube channel MYSTIC PIMP this friday. (OUT NOW) 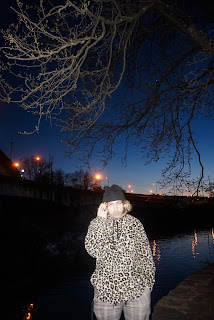 Did you get the initial response you were expecting?

No, because I thought it was going to flop honestly. But I think I included a good range of different sounds to appeal to new listeners. Like for example, in 99may99, there's a pop element to my music, whereas incendiary is more lofi.

You have a pretty major producer on the ep’s title track, torn. What was working with Darcye Baylis like?

So I found him after one of my favorite artists, Wicca (Phase Springs Eternal), dropped a song produced by him, “Hardcore”. I never found someone with a production style like his - everyone in Philly making more trap influenced rap and I’m more generally influenced by emo and trance music. I just love his production style and I knew he would have something great in store for me to use. 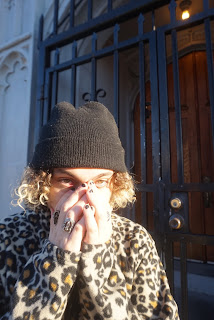 Tell me about Torn.

So, Torn. The entire EP is about the ending of a relationship. I’ll explain each song separately.

SFLJ - The first song, SFLJ, has nothing to do with the rest of the project. It was a separate song for a different EP that I recorded in January that didn’t end up coming out. I just had to include it, like the song slaps and I wanted to do something with it and I didnt want to drop it as a single.

99may99 - So 99may99 was produced by a guy named remghost who I found on YouTube after using one of his beats. He’s from Detroit and ended up flying out to Philly for a few days to stay with me after buying a pack of exclusives from him and this beat was one of them. I wrote 99may99 when I was just really salty about a huge disconnect in a past relationship where I felt like I was giving more than I was getting. My inspiration for that song comes from a sub genre of dance/pop music I’ve been listening to lately; I feel like a corner of soundcloud is heading toward that direction especially with the release of ultraclub4k, which døves recently dropped. 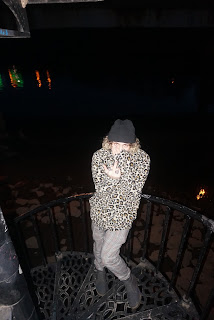 ai - ai was an accident and actually my least favorite song on the tape (laughs). That song was just about wanting to give up on a relationship. You can only do so much for someone before you lose your passion for them. After the first verse I realized I wanted it to have a feature and I instantly thought of keenanfromlimbo. He recorded it on his phone and sent it back to me in 30 minutes, and he honestly took it a bar farther than I even thought he would. He really came back with some gas.

torn - Since that was the song that Darcye Baylis produced, I wanted it to be the project focus; so I kind of generalized all of my feelings from the rest of the EP. I'm still honestly very torn. It’s about indecisiveness and feeling stuck, about wanting things to work but they just aren’t working. Being torn on giving up or staying in a relationship. I just feel like we were stunting each other's growth and although I truly wanted things to work, being unsure if they would.

i rlly needed u - So for the past six months I worked an internship at a law firm and I was making bank but things were going bad for me mentally and I started spending all my money on stupid shit. I was just being reckless with my income and I became dependent on drug use to become numb instead of trusting people and letting anyone in. I still struggle with this, having trust for others as opposed to holding it all in.

incendiary - I would rather not talk about it. 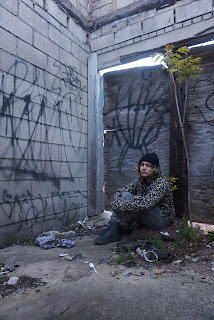 The torn video drops this friday. What can you tell us about it?

It's honestly everything I could ask for. I'm a graphic designer by trade and I feel it really captures the EP's aesthetic. And special shoutout to @bludmuther. They really captured what I wanted out of that song and I'm really grateful. It's gonna be the first song (and video) to really represent me on the internet.

What's next for you?

I’m looking forward to working with more artists in philly. As I’ve been expanding my reach, I’ve gotten to know so many people that I genuinely fuck with. I’m very excited for collaboration. There's a lot of people I would love to meet soon. I’m excited for more art in general. 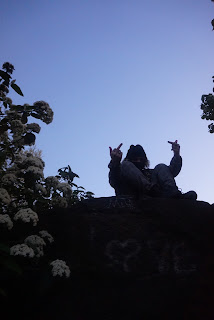